Super deal! Flights from Vilnius to Sicily, Italy only from 110€ 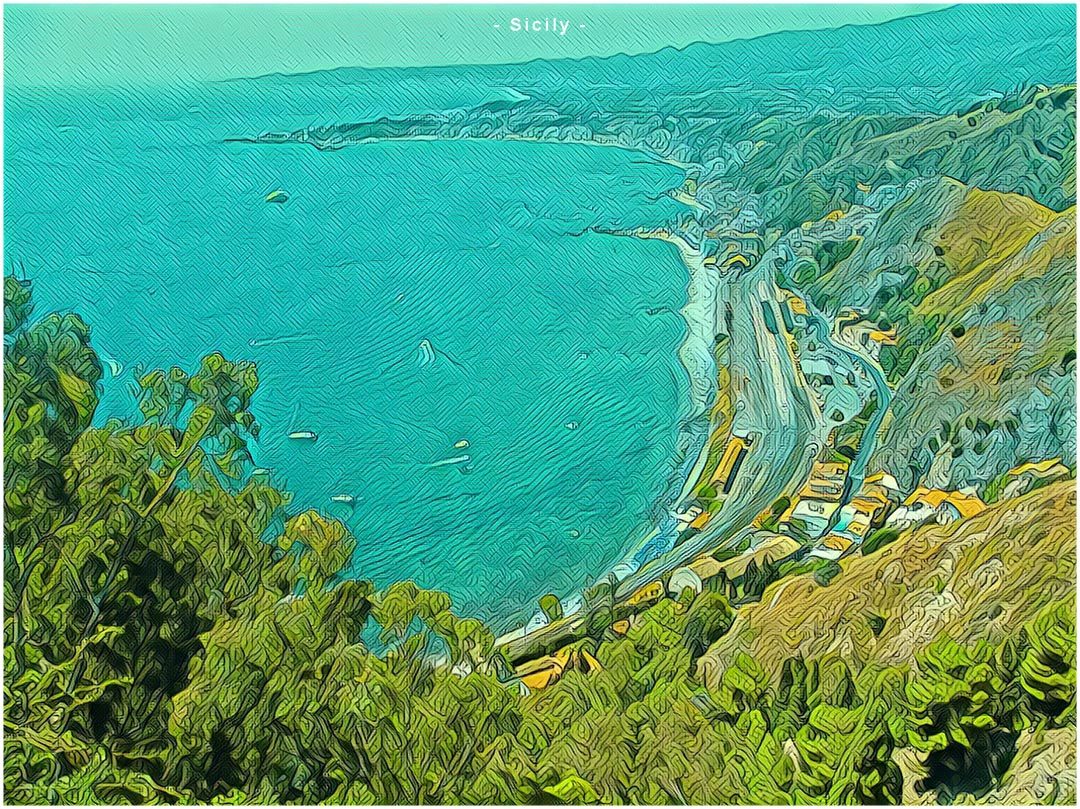 Sicily is the largest island in the Mediterranean Sea and is one of five Italian autonomous regions.
Its rich history is reflected in sites like the Valley of the Temples, the well-preserved ruins of 7 monumental, Doric-style Greek temples, and in the Byzantine mosaics at the Cappella Palatina, a former royal chapel in capital city Palermo. On Sicily’s eastern edge is Mount Etna, one of Europe’s highest active volcanoes.

Palermo is must see city if you are in Sicily. It was founded by the Phoenicians in 374 BC, Palermo is the capital of the autonomous region of Sicily and a vibrant port city. Situated in the northewstern part of the island, Palermo is one of the most important centers of culture, history, architecture and gastronomy.

Palermo is a truly fantastic destination for history lovers. It is packed with architectural treasures, historical and ancient museums, Medieval castles and churches, charming piazzas and bustling markets. The Palermo Cathedral, the Church of Saint Catherine and the 12th century Capella Palatina are top landmarks to be discovered whilst in Palermo.

The city also serves as a perfect base to explore the island as it has convenient transportation links to other cities of historical and cultural importance. Another gem of Sicily, Cefalu can be reached by a pleasant train ride whilst admiring picture-perfect views.

You may browse the collection of hotels in Palermo HERE or simply follow our advice and book the one below – the price is shown for 8 nights, 2 guests, 1 room if you book on 05.29 – 06.06:

Please note that prices are checked at the time of publishing and are subject to change depending on availability. Prices per person are based on double occupancy. 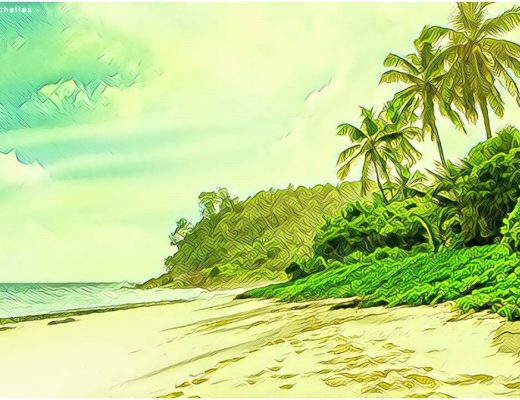 Flights from Vilnius to Seychelles only from 573€ 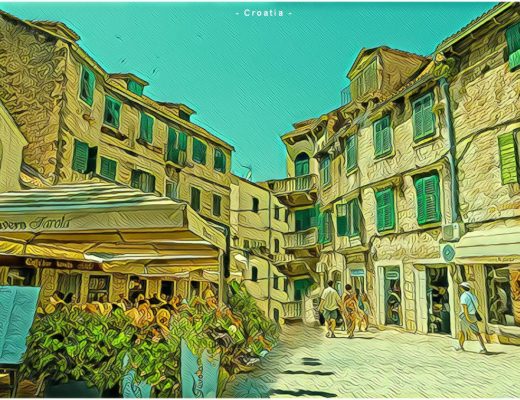 Cheap flights from Riga to Pula, Croatia only from 75€ 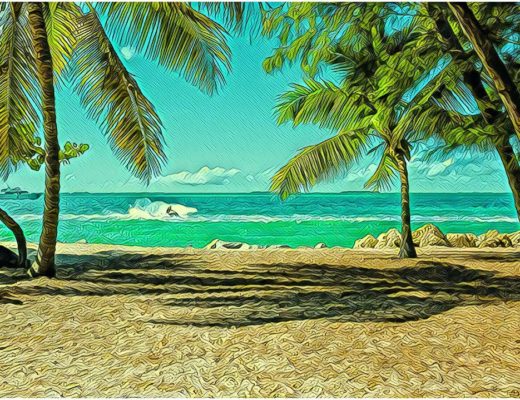 Flights from Vilnius to Martinique only from 415€