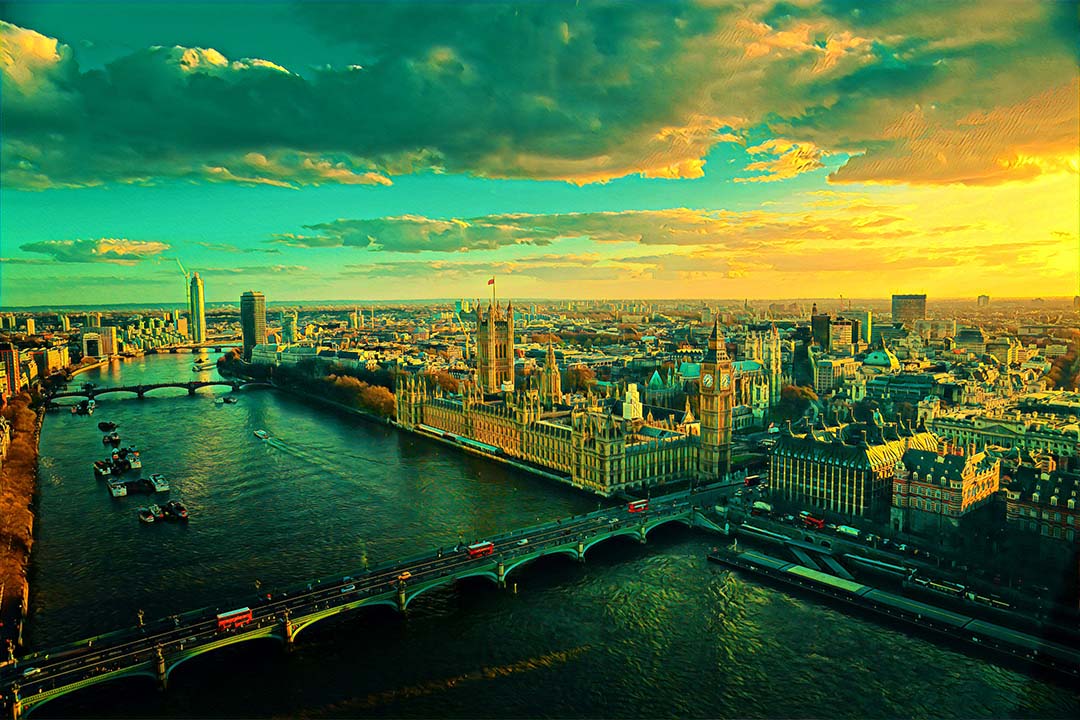 Weather in London is influenced by the Atlantic Ocean, therefore summers are warm and winters are mild. Average temperature vary from 4° C in winter up to 23° C in summer. The best time to visit London is from April to October.

When choosing travel dates to visit London you should take into account tourist peak season which is between June and September, therefore, you could save money and avoid crowds in the shoulder months of March, April, May or October.

You may browse the collection of hotels in London HERE with Hotelscombined.com

Rent a car from London airport HERE with Rentalcars.com

Use our search to find the best cheap flights to London. If you can not find the right dates or destination, do not hesitate to change search settings or you can check our already found deals HERE or flights to alternative destinations can be found HERE!