Weekend flights to Verona, Italy from Riga from 132€

Usually, the prices for round-trip flights from Riga to Verona start from 160-280€ depending on the month and we found flights for you only for 132€.

Verona contains numerous sites, historical buildings and can be considered as one of the richest cities in northern Italy in Roman heritage. Due to value of it’s architecture and historical buildings Verona was declared UNESCO World Heritage Site. Some of most popular sights are Piazza Bra, Piazza delle Erbe, Castelvecchio Bridge, Roman Theater, Ponte di Pietra, Basilica di San Zeno Maggiore, Castel San Pietro and many more. Furthermore, Verona is considered one of the most romantic cities in Italy and is a perfect place for short getaway.

Use our search to find the best cheap flights to Verona. If you can not find the right dates or destination, do not hesitate to change search settings or you check our already found deals HERE or weekend flights to other popular destinations in Europe can be found HERE!

Find your cheap flights from Riga to Verona here:

Cheap flights from Kaunas to Los Angeles only from 337€ 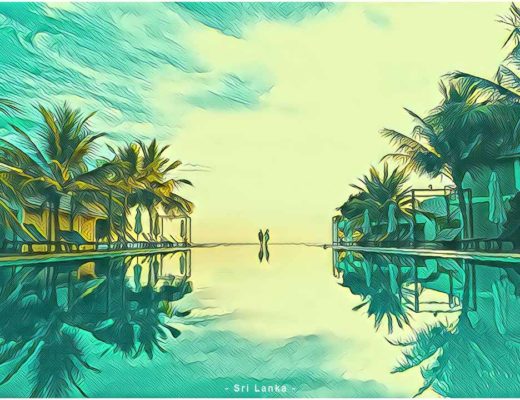 Cheap flights from Vilnius to Sri Lanka only from 502€ 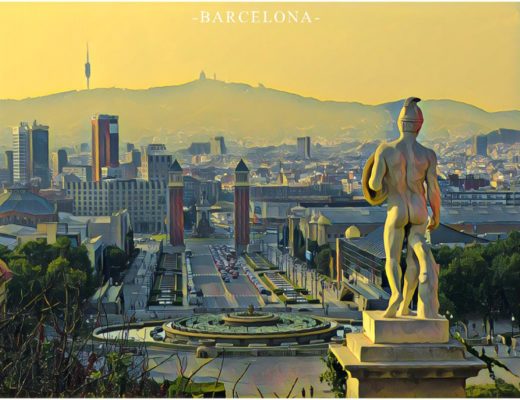 Flights to Barcelona from Vilnius only from 59€