Weekend flights to London from Vilnius only from 24€ 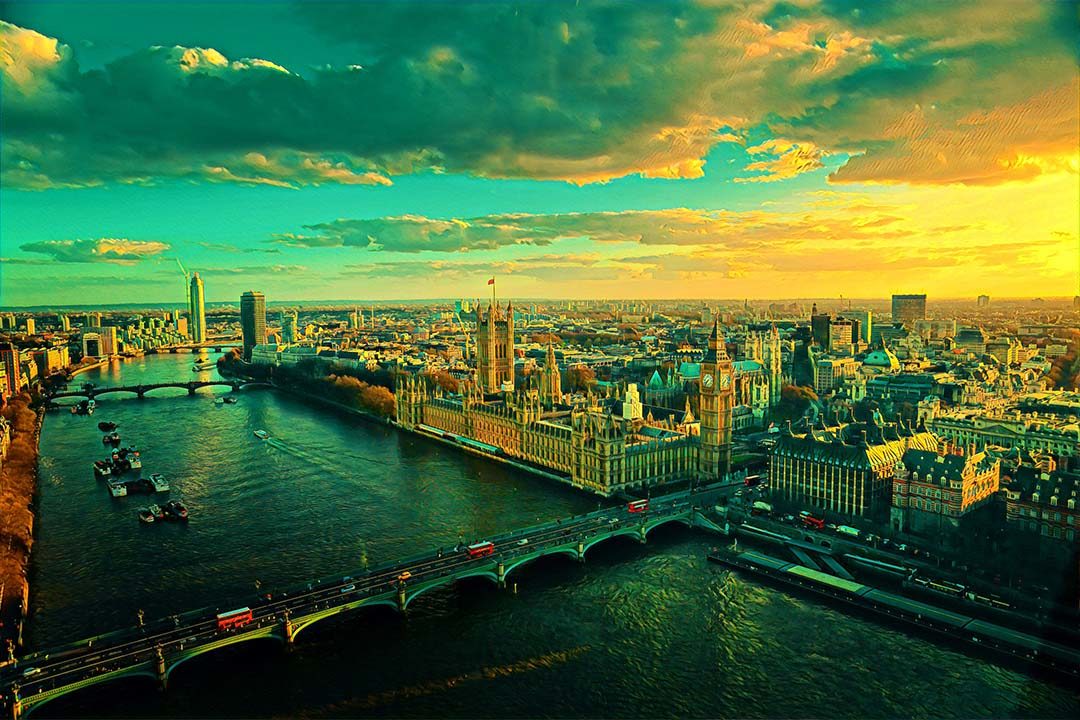 Usually, the prices for round-trip flights from Vilnius to London, United Kingdom start from 60-115€ depending on the month and we found flights for you only for 24€.

You may compare prices and book cheap hotel in London HERE with Hotelscombined.com

Use our search to find the best cheap flights to London. If you can not find the right dates or destination, do not hesitate to change search settings or you check our already found deals HERE or weekend flights to alternative destinations in Europe can be found HERE!

Find your cheap flights from Vilnius to London here: 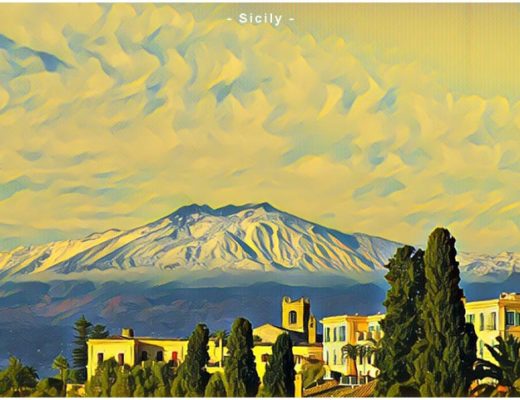 Flights to Sicily from Vilnius only from 68€ 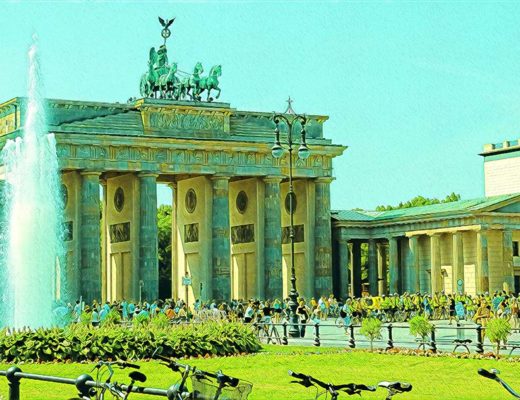 Weekend flights to Berlin, Germany from Kaunas for 128€

Flights to Saint Martin from Riga or Vilnius only from 477€