Weekend flights to Amsterdam from Vilnius only from 143€ 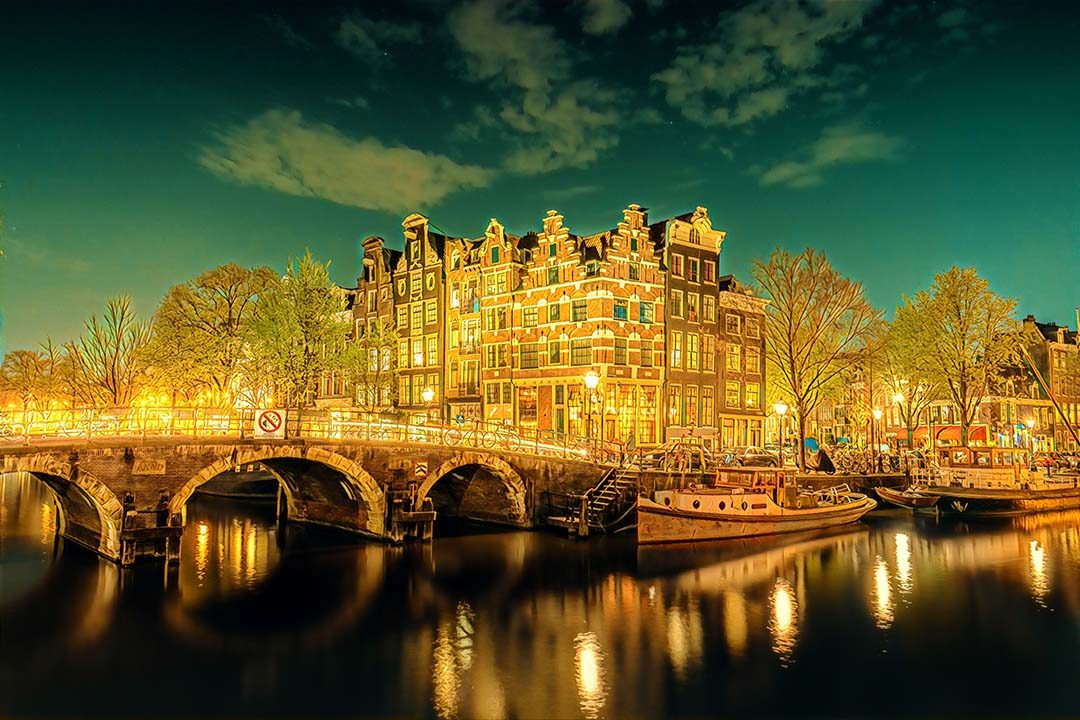 Usually, the prices for round-trip flights from Vilnius to Amsterdam, the Netherlands start from 130-190€ depending on the month and we found flights for you only for 143€.

Amsterdam is the capital of the Netherlands and one of the top financial centers and one of the biggest ports in Europe. In addition, it is also most populous and cultural capital of the Netherlands. Furthermore, it is situated on Amstel river in the province of North Holland. Amsterdam’s name derived from its location – dam on the Amstel. The river ends in the city center and connects a large number of canals which connects about 90 islands with 1200 bridges. It is also a reason for Amsterdam’s nickname – “Venice of the North”. Amsterdam is not oldest city the Netherlands, since city status was gained only in 14th century when it began to grow rapidly. It became one of the most important ports in the world in the 17th century during the Dutch Golden Age.

Use our search to find the best cheap flights to Amsterdam. If you can not find the right dates or destination, do not hesitate to change search settings or you check our already found deals HERE or weekend flights to alternative destinations in Europe can be found HERE!

Find your cheap flights from Vilnius to Amsterdam here: 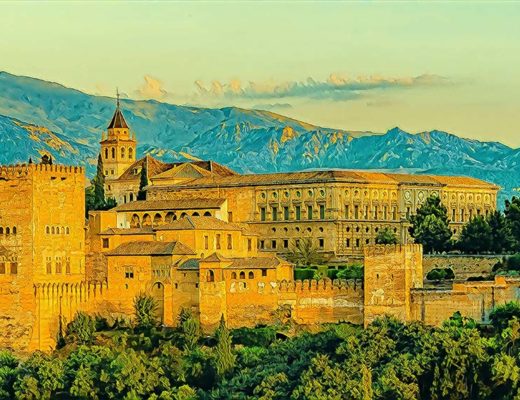 Weekend flights to Granada, Spain from Riga for 226€

Incredible! Flights from Kaunas to Jamaica only from 535€ 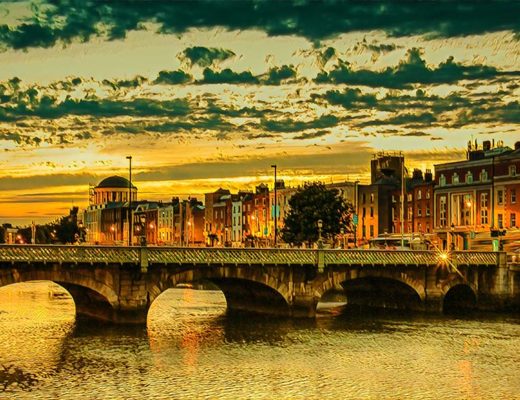 Weekend flights to Dublin, Ireland from Riga for 68€